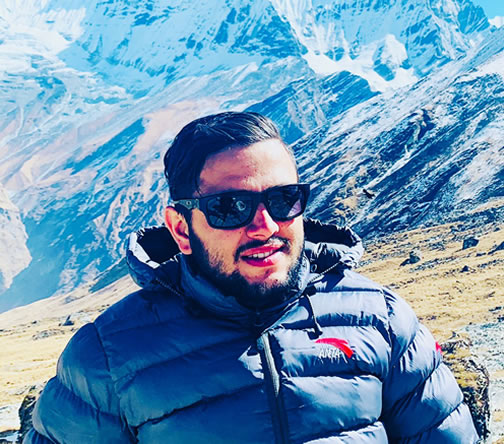 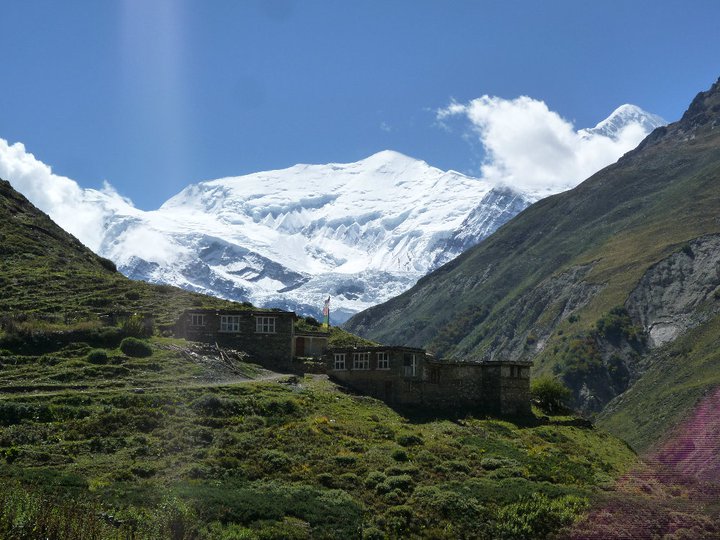 After Bhujung, Sikles is home to the second-largest Gurung settlement in Nepal. Enriched in culture, lifestyles, inspiring stone-built houses, and scenic mountains of Annapurna make Sikles Trek popular among trekkers in recent times. Just at 2,000 metres altitude, this hummock is near Pokhara and sits adjacent to Begnas Lake, a prominent lake of Kaski.

Every route to trekking in Nepal you name, you won't miss spelling one from the Annapurna region. Graced with natural aesthetics, the wildlife, and mighty mountains, the greenery terrace of this region lures thousands of visitors each year. Amidst all treks in Annapurna, the Sikles trek in recent times is becoming the most admired destination by travellers.

Sikles is home to the indigenous Gurung tribe. These Gurung communities are Tibetan descendants. By the passing of time, the Tibetan culture moulded into Nepalese culture and captivated the tourists for cultural Sikles trek.

The distinct characteristics of Gurung village in Sikles are the stone-paved alleys and stone-built houses. The Gurung attires are also an attraction among the trekkers. Further, ethnic cuisines and locally brewed alcohols are favourites for snacks and dinner.

Gurung people in Sikles village sing Rodi, singing Nepali songs but in a typical Gurung ascent and style. Also, the Gurung people celebrate Lhosar, which falls in December. It's a prominent festival in the Lunar calendar. If you manage to trek Cycles during ethnic festivals or on special occasions, you'll get the chance to behold the cultural opulency here.

Sikles trek also gives you insight into the life of retired Gurkha regiments. The brave Gurkha, who served in the British and decided to return to Nepal for retired life, are the most in number. If they're open to chatting about their military life, you may sit for hours listening to their war battles and uncompromising bravery.

Sikles village is an ideal place for undisturbed viewing of mountains in the Annapurna range. On top, you'll catch glimpses of central mountains without trekking much higher. Its low altitude setting is thus best for family trips of all kinds.

Annapurna I at 8,091 metres, Machhapuchhre at 6,993 metres, Lamjung Himal at 6,983 metres, Manaslu at 8,163, and other mountains are visible from Sikles. Further, the serene hiking trails, rhododendron blossom, and oak and pine trees make the day hike best.

In recent years, travellers have also preferred an extended tour to Kapuche Lake and Kori from Sikles.

Kori is the heaven of wildflowers and mountains all around. It sits at 3,800 metres, making it an ideal viewpoint in the Annapurna region. The appealing natural scenery throughout Kori Trek makes your hike joyous. On top, there's a lesser chance of getting altitude sickness.

Another trip from Sikles village is Kapuche Lake Trek. Surprisingly, Kapuche is the lowest glacier lake at just 2,450 metres. The turquoise water of Kapuche lake sits beneath a glacier and a peak. In 2020, a video of an avalanche at Kapuche went viral on social media triggering people to give a shot to Kapuche Lake Trek.

Sikles' trekking journey begins with a flight from Kathmandu to Pokhara. We'll drive to Bijayapur Khola for an hour and Kalikasthan for four hours from Pokhara. Overnight at Kalikasthan.

We'll reach Sikles with a 7 hours hike from Lamachaur. The magnificent glimpses of the Annapurna range keep entertaining the day hike. Overnight at Sikles.

After a day at Sikles, we'll hike to Ghale Gaun, Dhibrang, and Pokhara in the next two days. We'll stay a day at Pokhara for sightseeing and relaxation.

We'll fly back to Kathmandu from Pokhara the next day.

We provide tea house-based accommodation throughout Sikles Trek. Also, if you wish Kapuche Lake trek and Kori trek, we'll arrange the accommodations accordingly. Further, at Sikles and Ghale Gaun, people love to accommodate in homestay. The homestay accommodation lets you enjoy the ethnic dishes in the Gurung settlement.

At Kathmandu and Pokhara, you'll get a three-star hotel for accommodation.

Thus, the Sikles trek is best for cultural visit too.

Sikles trek is not particularly a trek. It's more like multiple days of a hike to the wonderful locale of the Annapurna region. The altitude of just 2,000 metres of Sikles village won't create any issues of altitude sickness. The further hike to Kapuche Lake is also best when you visit Sikles.

The six long hiking hours are tiring, but with some physical fitness, anyone can complete this trip.

Trekking to Sikles is best during Spring and Autumn. The mild temperature, clear weather, and best scenery in these months are worth the hike. Also, the lush forests, rhododendrons, and wild flowers make the landscape vivid.

World Expedition Nepal has fixed departures for Sikles Trek for Autumn 2022 and Spring 2023.

Our fixed departures for this trek in Autumn are already selling fast. Also, we organise this trip for limited clients. Thus, if you're looking for this trip at the best affordable rate, feel free to contact us.

Get in touch with our tour manager Mr. Sujan Neupane to learn more about our Annapurna region Trekking for Autumn 2022. Or you can send an email to info@worldexpeditionnepal.com or call directly on WhatsApp at +9779851212358.

Itinerary Expand All Close All

Drive or Fly to Pokhara

fly back to Kathmandu 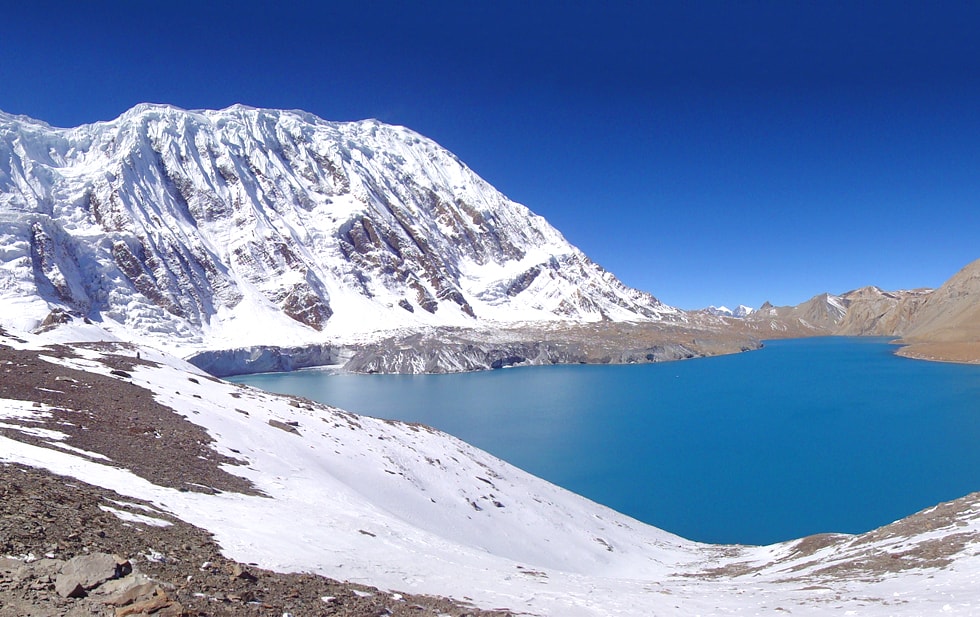 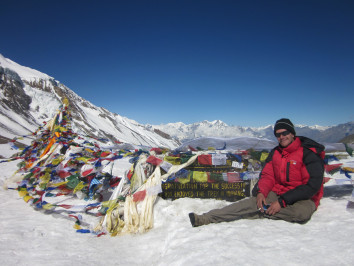 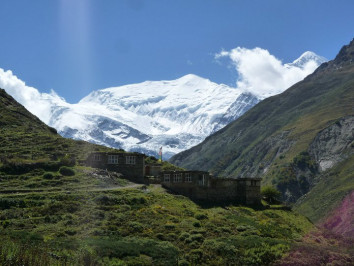